spire Mining is well on its way to becoming a coking coal producer after securing a $15m financing package that will drive the early development of its flagship Ovoot project in Mongolia.

Under the plan, the company will produce material quantities of washed coking coal from a starter pit and truck it along a temporary haul road along the future 547km Erdenet to Ovoot rail path to the existing rail head at Erdenet.

This could unlock early cash flows from Ovoot for Aspire within 12 to 15 months after all approvals are received, funding is committed and a decision to mine is made.

Further mine expansions will coincide with development of the proposed Erdenet to Ovoot Railway line.

At the cornerstone of the financing package is a binding agreement with existing Mongolian shareholder Mr Tserenpuntsag Tserendamba, who has agreed to subscribe for $10 million worth of Aspire shares priced at $0.021 each.

This will take Mr Tserenpuntsag’s stake in the company up from 16.6% to about 27.4% while increasing overall Mongolian ownership of Aspire up to 32%.

Aspire is also placing a further $1.7m worth of shares to other investors and has already received binding pre-commitments for about $1m of this amount.

The financing package and the company’s cash reserves of about $7.6m is expected to fully fund Feasibility Studies for the mine and road components of the Ovoot early development plan.

Aspire has identified a low ash, high yielding open pit section of the Ovoot orebody to form the basis of the starter pit. Production will be matched to forecast logistics capacities which are limited by existing Mongolian rail capacity and expected to be in the range of 3 million to 4 million tonnes per annum from work undertaken during the Nuurstei Feasibility Study.

As part of this plan, the company has secured a 12 month option to acquire a terminal area at Erdenet that would be able to handle up to 4 million tonnes per annum of coal when developed.

Aspire expects the early development plan to substantially reduce the capital and timing required to achieve first cashflows from Ovoot.

It will also increase Mongolian involvement in the project, which is expected to increase the company’s ability to achieve timely Government, permitting, approvals and community support.

Other benefits include potentially increasing the ability to secure follow-on investment capital and de-risking the future rail development.

Aspire is sitting on a 255 million tonne ore reserve of premium, metallurgical coal at Ovoot which produces a high-grade “coke”, an essential fuel and reactant in the blast furnace process for primary steelmaking.

It is planning to acquire 90,000 tonnes of raw coking coal from the area and will deliver this coal to the nearest rail head at Erdenet by road over the next few months.

In June, the Chinese and Russian Governments reached a long-awaited intergovernmental agreement allowing for Mongolian-sourced freight to enjoy a tariff discount on Russian rail transportation for its exports to, and via Russia for 25 years.

In particular, Mongolian coal exports will now receive a whopping 66.4% discount on the Russian rail system to the north of Mongolia , providing an alternative route to seaborne markets to that offered by China.

Russia is already constructing a new rail line to the town of Kyzyl, which could potentially be connected into Erdenet via Aspire’s Ovoot coal deposit.

Additionally, plans are in place to upgrade the railway from Russia, through Mongolia and into China with an initial Government funding commitment of USD$260m over the next two years on the table. 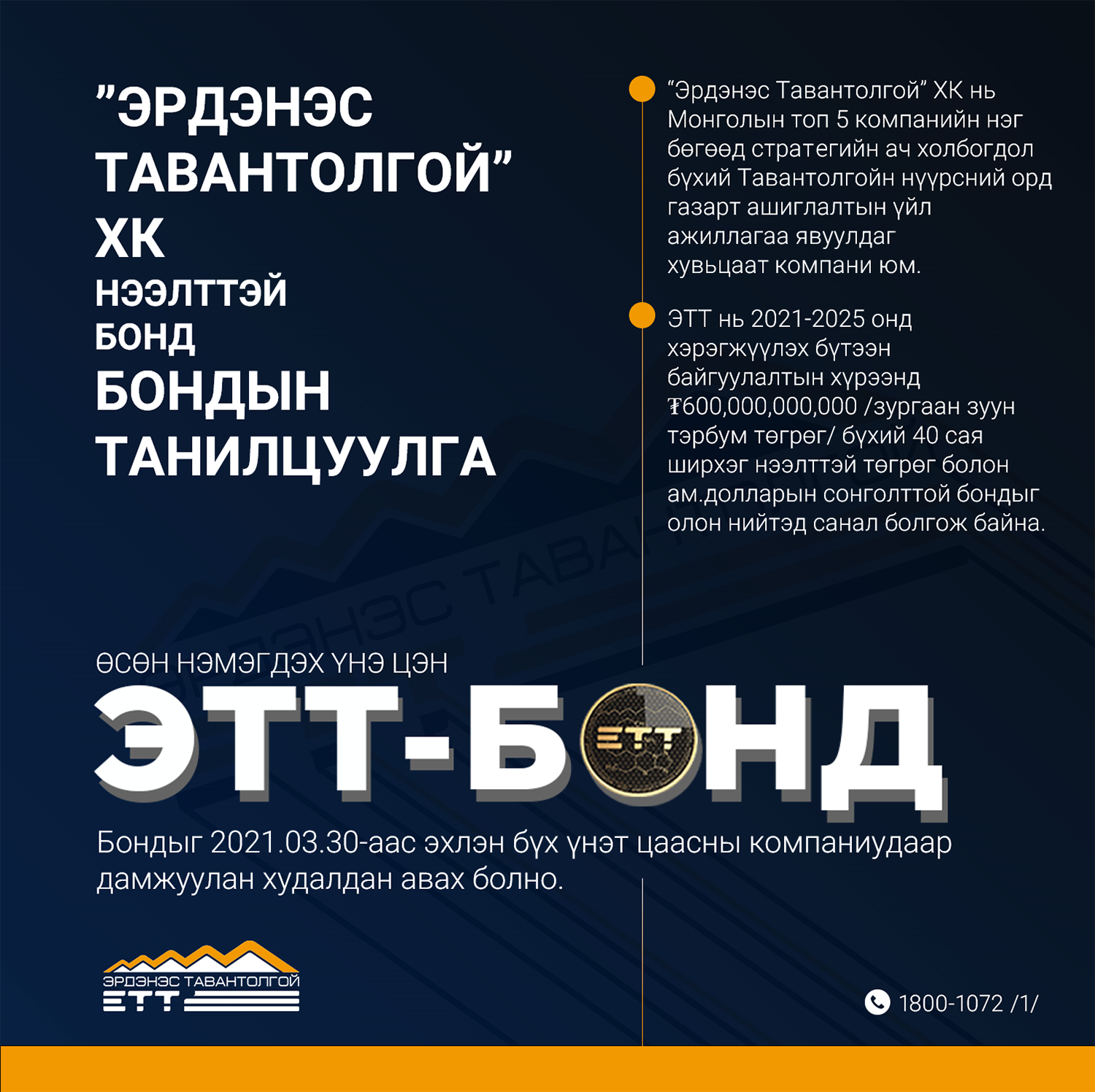 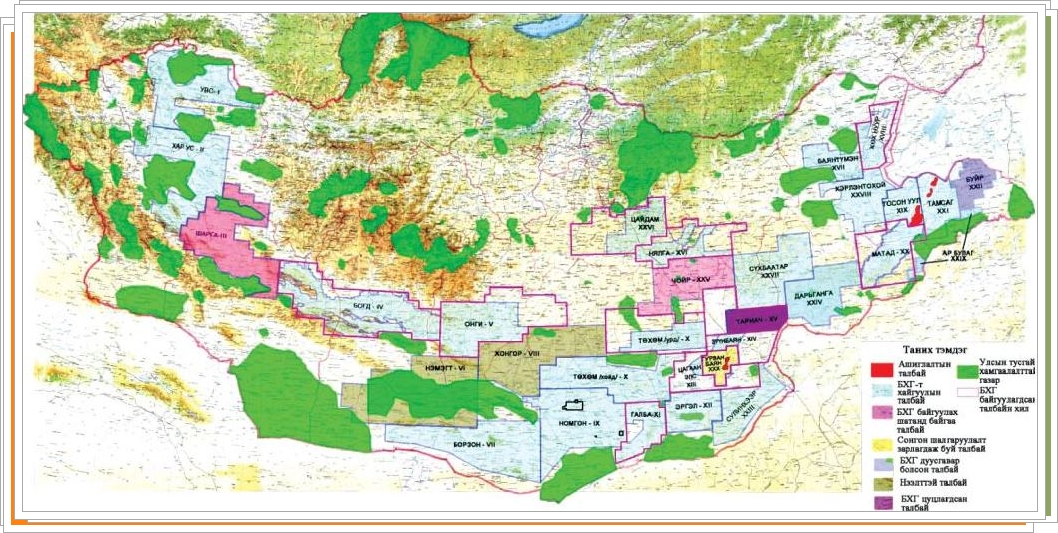 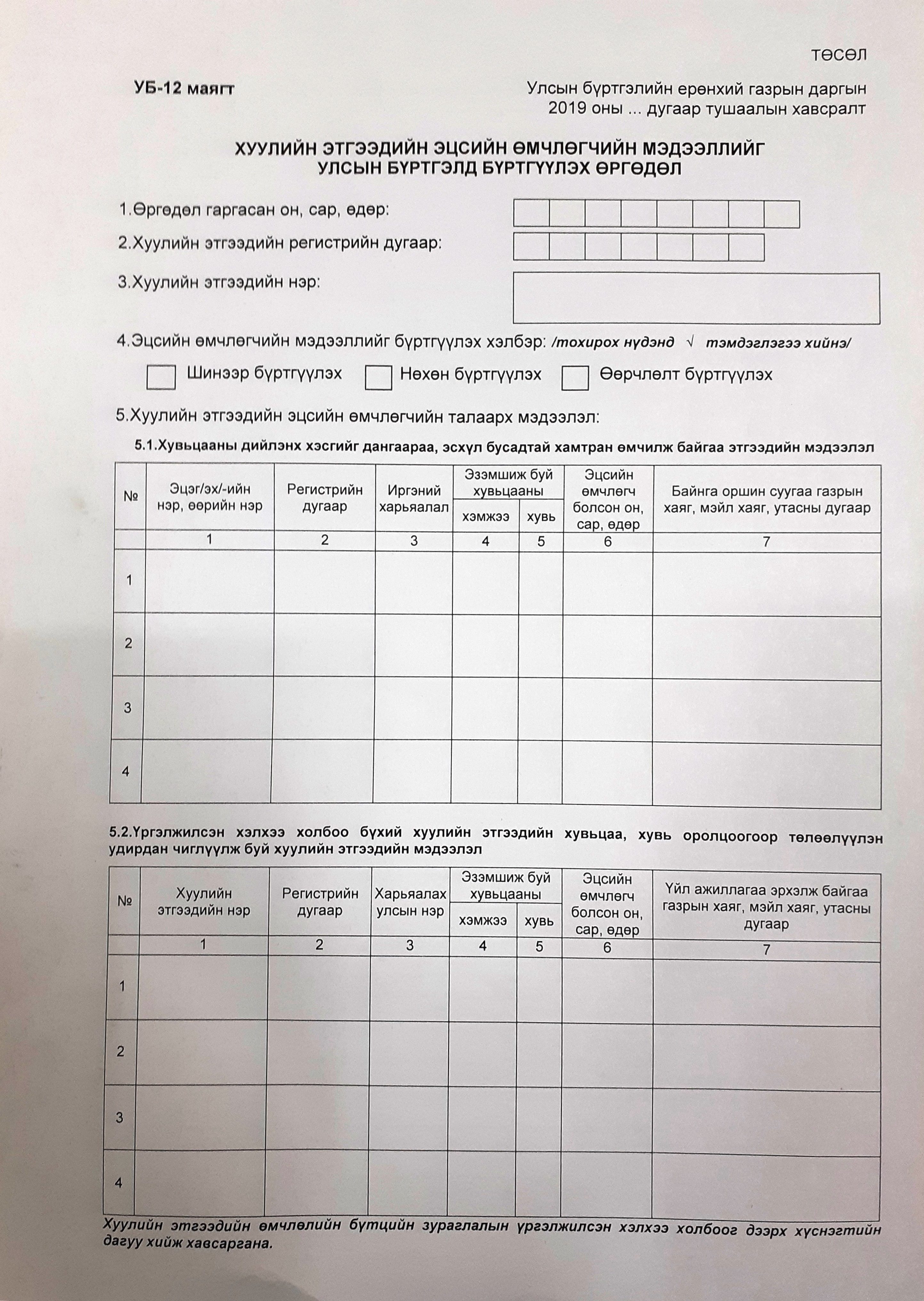 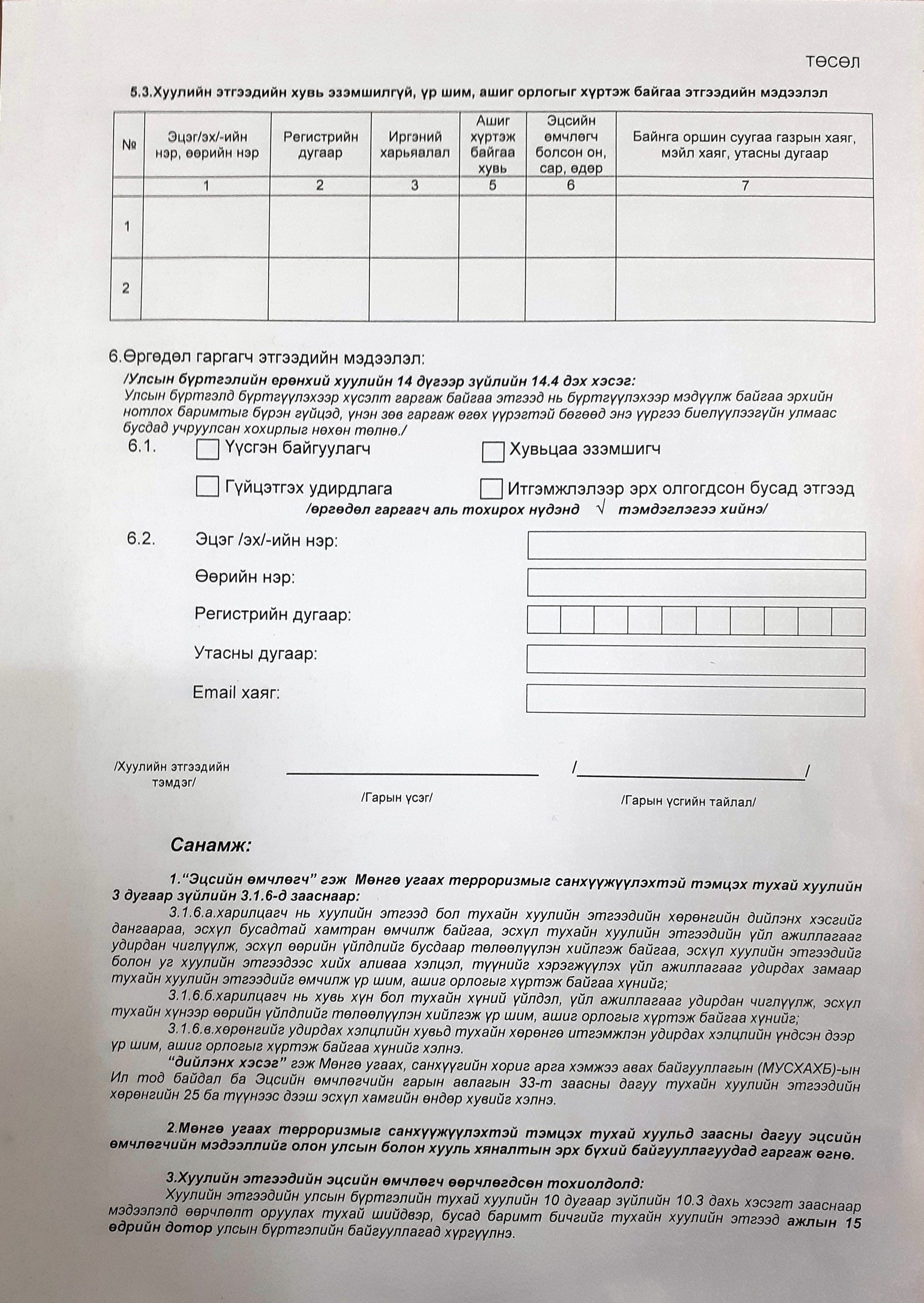 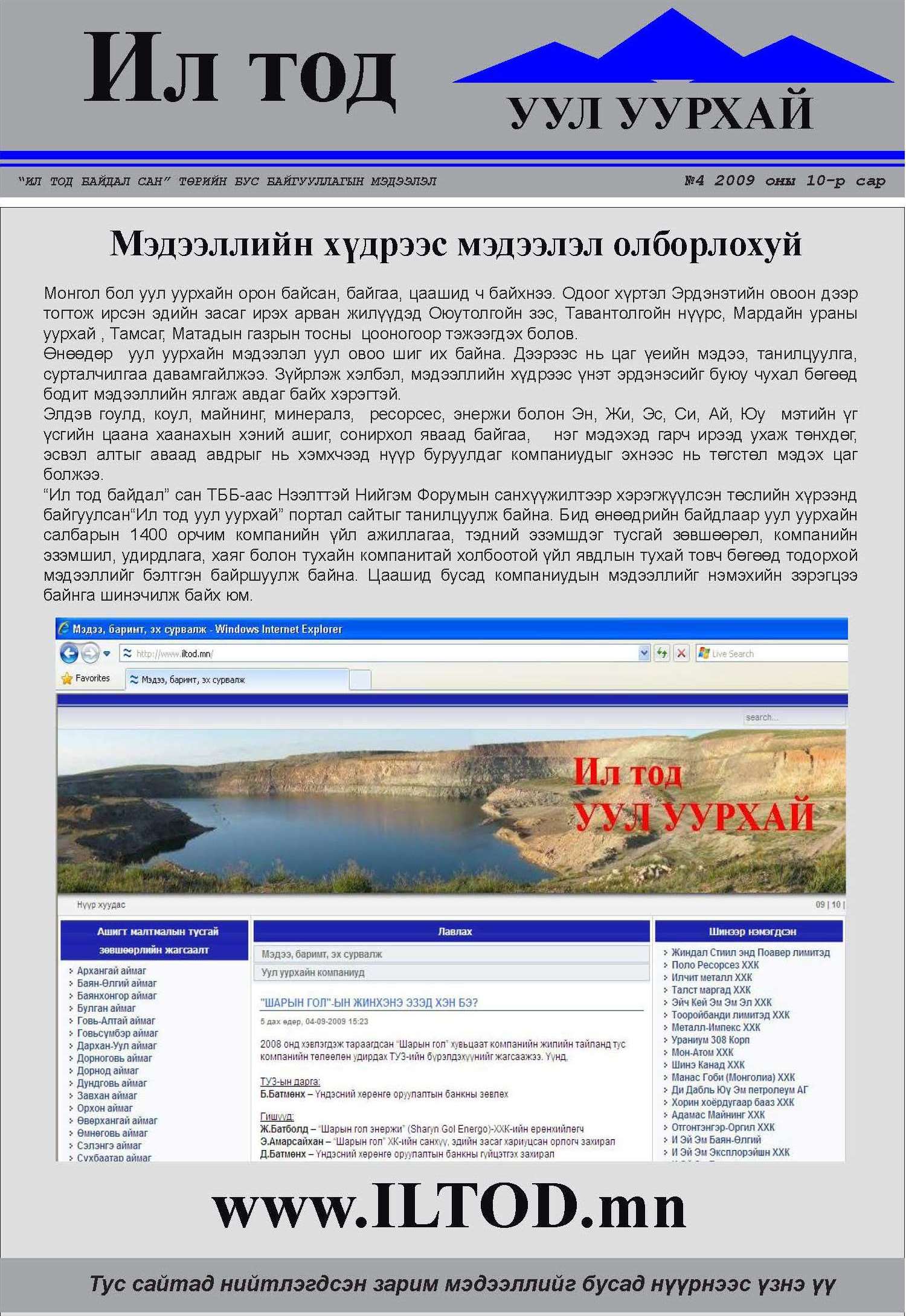